Selecting the best lubricants for a vessel is important, particularly if the ship sails in extreme climates around the globe. This has been particularly topical since the Polar Code came into force in the Arctic regions this January.

The International Maritime Organization (IMO) is concerned about the safety of ships, especially cruise vessels, sailing in the polar regions where they encounter hazards including ice, remoteness, and severe and rapidly changing weather conditions. The IMO is prioritising many issues related to safety and pollution in these regions. The Polar Code specifically addresses Safety Of Life At Sea (SOLAS) and several shipborne causes of pollution such as sewage, garbage, chemicals and oil. Discharge of oil or oily mixtures into the sea from any ship are prohibited.

According to Polar Code recommendations, vessel owners should consider using environmentally friendly lubricants. It also states that cold temperatures may reduce the effectiveness of numerous components of the ship, including deck machinery and emergency equipment.

The base oils of lubricants that are generally accepted as being environmentally friendly – or Environmentally Acceptable Lubricants (EALs) – include plant- or seedbased triglycerides, which are commonly known as vegetable oils; polyalkylene glycols (known as polyglycols); polyalphaolefins
(PAOs) or synthetic hydrocarbons (manmade mineral oil); and either fully saturated, or unsaturated, synthetic esters.

Critical pieces of cruise ships’ and ro-pax vessels’ propulsion, steering, stability and deck equipment rely on the performance
of EALs when they are sailing in environmentally sensitive waters and, now that expedition cruises are also venturing to
polar regions, it’s essential operators select the right lubricant. But how do they decide which base oil type to select?

Reliability and long life comes from the ‘partnership’ of the base oil and additives, so operators should look at the overall
operational performance characteristics of base oils. Triglycerides perform poorly in low and high temperatures, whereas polyglycols can operate well in low temperatures, but their hygroscopy raises questions about toxicity and the corrosion of metals. Plus, because polyglycols are not compatible with mineral oils, they are
costly to convert to, and from, mineral oil-lubricated systems. PAOs work well in low temperatures, but require viscosity improvers to provide higher viscosity lubricants such as gear oils. These lubricants can be broken down under conditions of shear in equipment.

A passenger ship operator’s equipment
lubricant is an asset – they should select it
wisely and look after it. 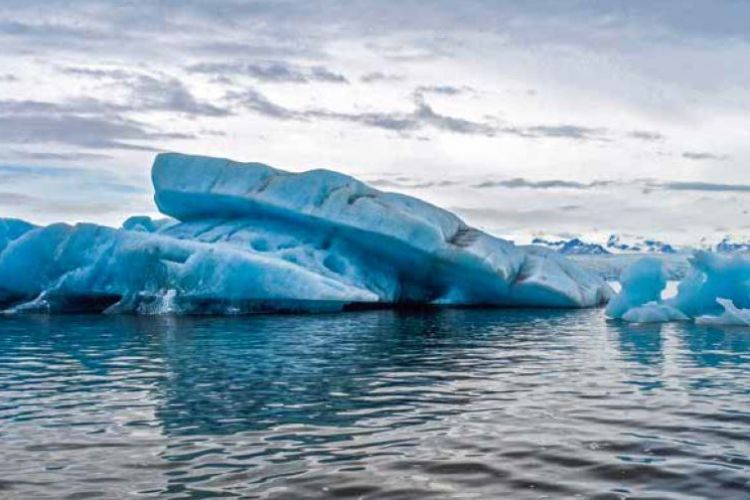