DNV-GL should be applauded for the service that they are providing to the marine industry with the release of its Environmentally acceptable stern tube lubricants - How to avoid costly failures.

DNV-GL has investigated a range of EALs for stern tube bearing/seal lubrication. There appears to have been a set of conditions that produced a 'perfect storm' of oil-lubricated stern tube 'failures' throughout the merchant marine vessel sector.

This 'storm' has been generated by the collision of two global initiatives aimed at saving: the environment by reducing pollution from petroleum-based lubricants in the oceans; and fuel (and emissions to air) by reducing consumption of fuel by reducing vessel speed.

In 2008 the US Environmental Protection Agency introduced its first Vessel General Permit (VGP), to prevent the release of pollutants from vessels into the waters around US shores.

In this 2008 VGP, the regulations stated that "Owners should use EALs" – of course, very few owners took up the use of EALs. In the second issue of the VGP in 2013, the EPA changed one word, from 'should', to 'must' use EALs. Most EALs were 'engineered' to be just environmental enough to meet test parameters, but more importantly, to reduce the cost of manufacture to minimise the on-cost of the EAL to the vessel owner.

The advent of slower speed engines coupled to larger propellers and larger diameter, stiffer propeller shafts have now become the norm. This coupled with the 'thumping' of partially submerged propellers, has placed the stability of the fluid film under the spotlight.

The last 20 or so years have also seen the increased adoption of resin-bonding a metal sleeve, which contains the bearings, into the stern frame boss. This resin-bonding method has undoubtedly speeded up the fitting/alignment of the stern tube bearings, but the (approximate) 10mm thickness 'tube' of resin acts as a heat insulator, so the dissipation of the heat energy generated in the stern tube is increasingly reliant upon heat travelling down the propeller shaft and away via the cooling effect of the flow of oil lubricating the stern tube bearings and seals.

These fuel-saving and environmental initiatives have resulted in the reported instances possibly hundreds of propeller shaft stern tube bearings overheating, leading to the failure (wiping) of the white metal linings of the bearings. This has particularly been the case on initial sea trials; with relatively rough as-machined bearing and shaft surface finishes - that in some cases can be larger than the oil film thickness of some of the EALs that have been used during these bearing failure incidents – it is to be expected that bearings overheat if there is not the time to be bedded-in gently.

The comprehensive DNV-GL investigation program has primarily identified that EALs 'generally' have about 1/3 less viscosity (≡ oil film thickness) under extreme propulsion shaft loading dynamics. At PANOLIN we have undertaken our own investigation into the film thickness of our fully saturated synthetic ester-based STELLA MARIS stern tube lubricant and an EAL of a different base oil type known to have not performed well. The findings of the comparison testing will be released shortly, and will explain why some EALs are failing with a comparison of the properties of an oil that either makes it work, or fails after only being in service for as short a time.

The final phase of testing in the DNV-GL program, focusing on thermal stability (degradation), oxidation (ageing) and effect of water (hydrolysis), will show even greater differences between the performances of EALs. We eagerly await these findings. 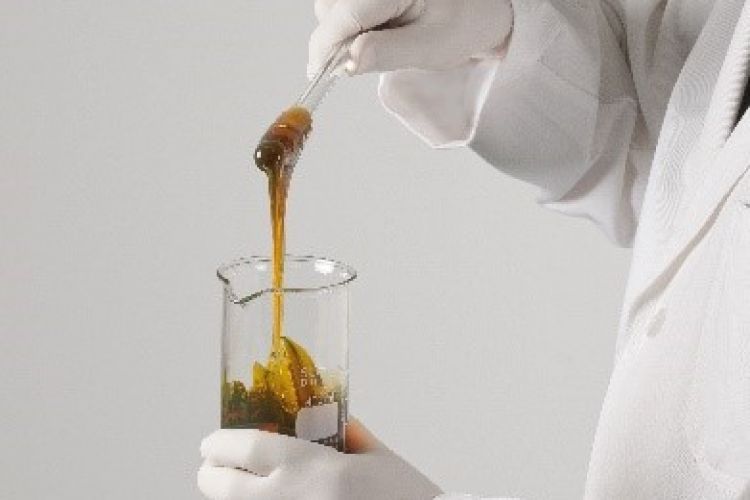